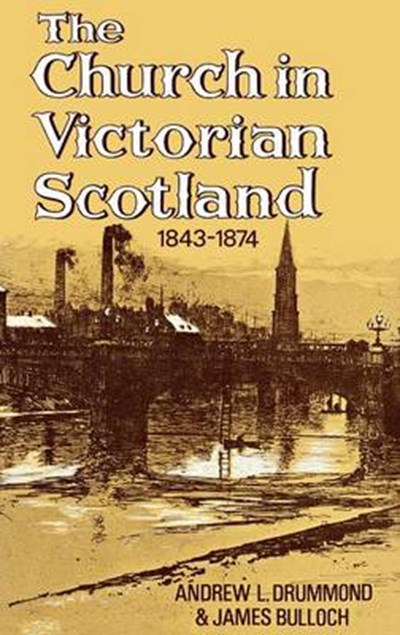 Join now Find out more
Publisher: Saint Andrew Press
ISBN: 9780715202432
Number of Pages: 344
Published: 27/06/2012
Width: 15.6 cm
Height: 23.4 cm
Description Author Information Reviews
As this book's predecessor, The Scottish Church, 1688-1843, drew to a close, attention was concentrated on the events leading up to 1843 when the Evangelicals failed to obtain a Disruption between the Scottish Church and the State and instead created a division within the Church itself. This present volume considers other aspects which therefore had to he neglected, but for the most part it gives a picture of the Church in all its branches in mid-Victorian Scotland. Content, rather than strict chronology, determined the planning of the book which is concerned not so much with the great and famous as with the ordinary people of the land, rich and poor, for whose lives there is an abundance of previously unexamined evidence. The urban masses were largely pagan except when Roman Catholic, and distaste for Calvinistic worship and doctrine was taking the landed and educated into the Scottish Episcopal Church. Sectarianism, secularism, social change, and advances in natural science and Biblical criticism created acute problems. Rival and apparently more vigorous Presbyterian Churches 'competed with the Church of Scotland, which now lost its responsibility for social welfare and education and was deprived of State support to cope with the new industrial areas. Yet its remaining contacts with the deprived classes and a more open-minded outlook enabled it to recover from the disaster of 1843. This book is not written from a narrowly denominational standpoint, but deals with beliefs and standards in society at large, believing and unbelieving. Events and thought in this highly important period did much to shape the Scottish Church and nation in the twentieth century. Previously, the age has been uncritically seen as one when Scotland was Calvinistic in outlook, church-going, sabbatarian, strict in - morals, and unquestioning in faith. The facts were not so, as the authors demonstrate in this pioneering study.