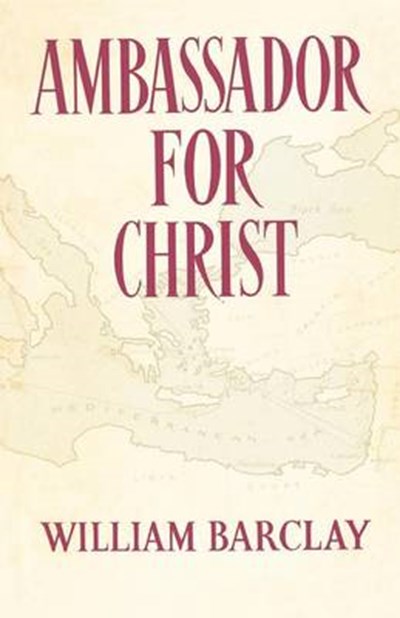 This item is a print on demand title and will be dispatched in 1-3 weeks.

Join now Find out more
Publisher: Saint Andrew Press
ISBN: 9780715202586
Number of Pages: 188
Published: 01/05/1974
Width: 13 cm
Height: 20 cm
Description Author Information Reviews
After Jesus had done his main work on earth and had returned to his Father, the total number of his followers amounted to 120 people... How did that little band of 120 simple people become part of a vast multitude of Christians? "The explanation of this amazing increase," writes Professor Barclay, "is none other than Paul." In this stimulating book the story of the pure-blooded Jew, Pharisee, Roman citizen, persecutor of Christians, dramatically converted into the first and greatest Christian missionary, is told with great force. The reader is made to feel the stresses and strains of life in first century Asia Minor and the Mediterranean, especially as they affected small Christian communities. Here one can appreciate the stature of the apostle Paul as he overcame his physical handicap to bring the gospel of Jesus to the centre of the known world.